Haitian art has been the major interest of late Simone Seitre for 40 years, from the 1970′ until her accidental death in 2013. She discovered Haiti and its artists as it was being internationally recognised. She worked with the best galleries and also thru direct contacts with artists who were to become world famous later on. Half passionate collector and half dealer, she built up a major collection that she displayed in her gallery of Saint Martin in the Marina Port la Royale of Marigot.

As her only son, I have been with her since the first trips to Port au Prince in the early 70’s. I took over the gallery after she disappeared but I had to close after the devastation of hurricane Irma. However, you are welcome to discover online the quality of the the art works produced by some Haitian artists carefully selected by my mother. from a pure learning experience to the satisfaction of a keen collector. All schools and subjects are represented, from country life to voodoo, self taught and naive to abstract modern.

I will be happy to remain your personal contact for any question, please write to me thru the contact formular. 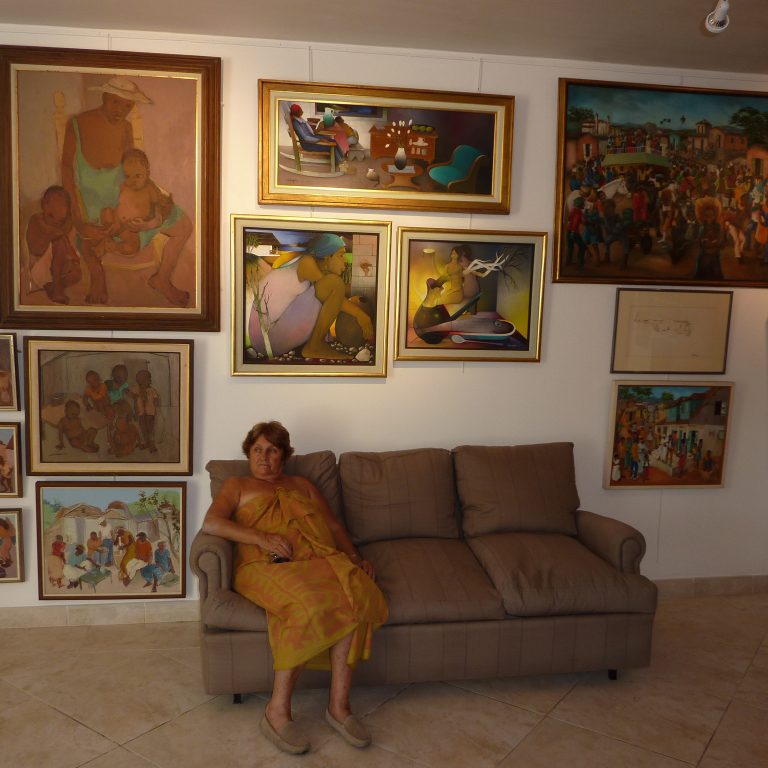 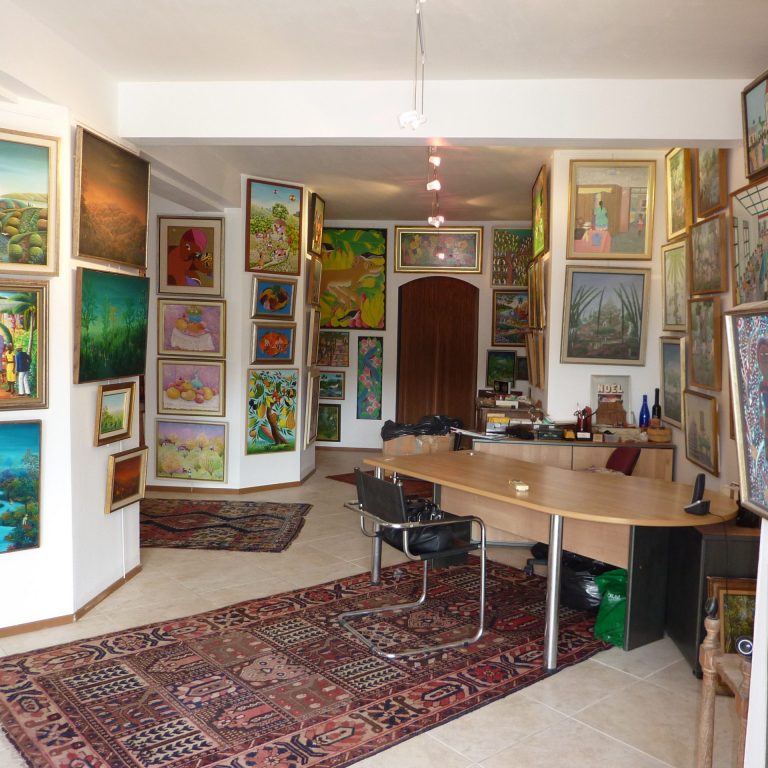 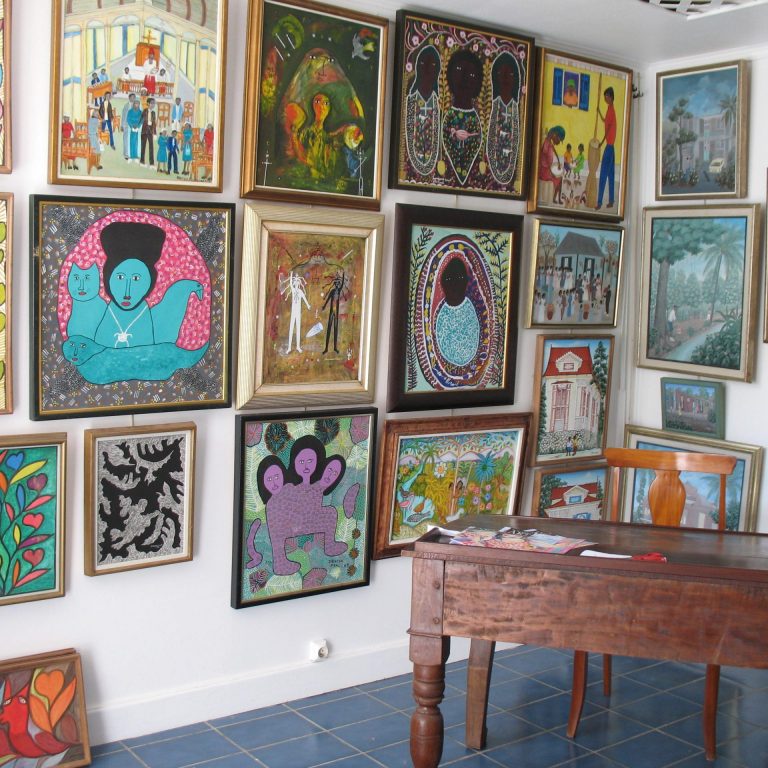 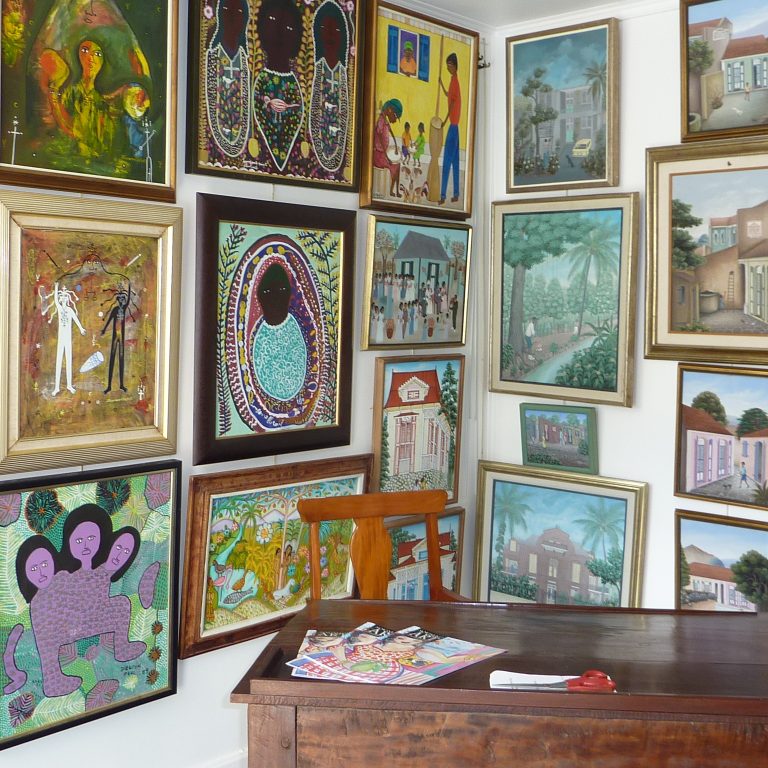 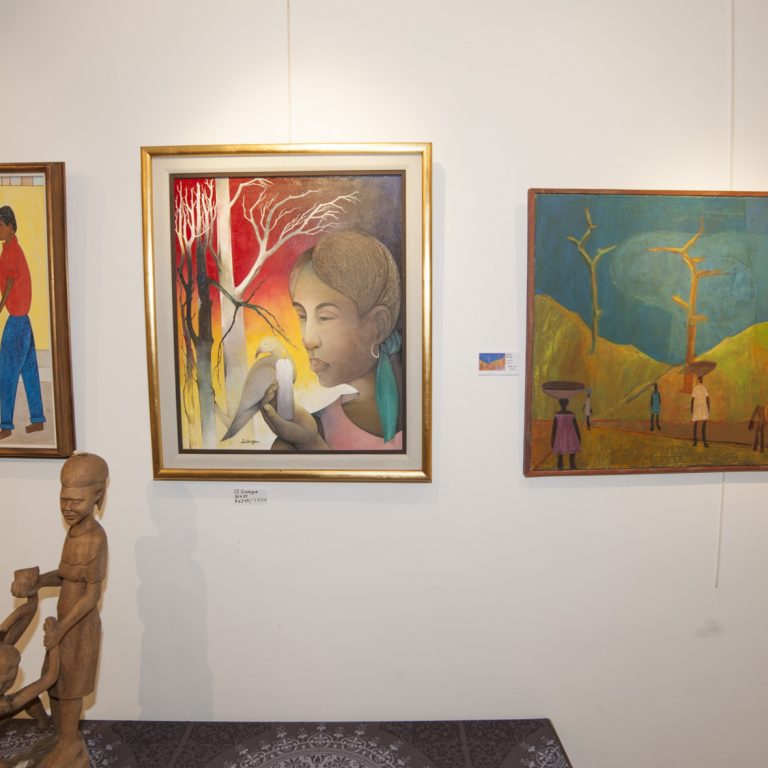 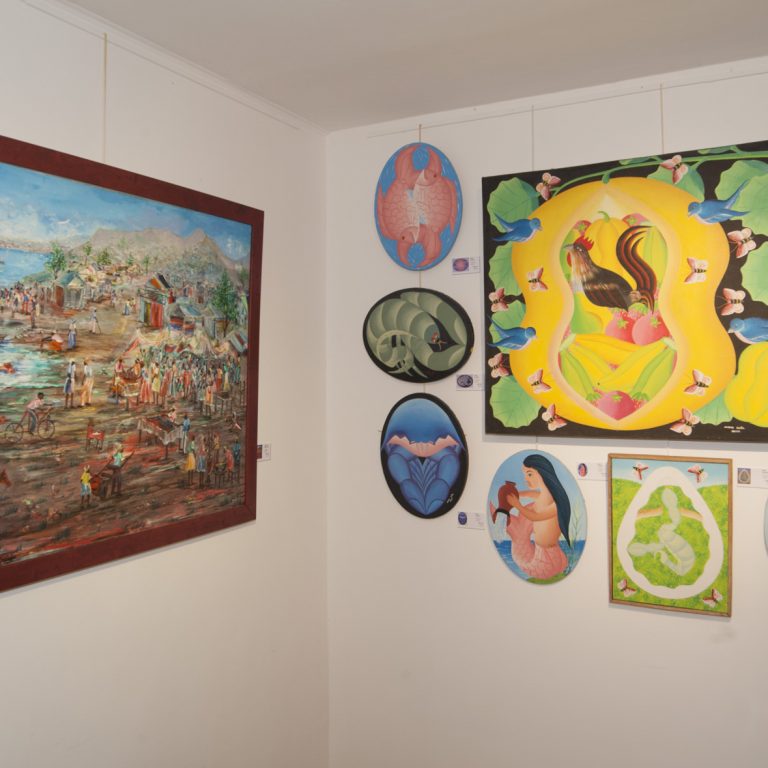 Simone Seitre held the Gingerbread Gallery in Marina Port la Royale of Marigot (Saint-Martin) from 1985 until her death in 2013. Her son Roland took over and kept the gallery in the Marina for foiur years until he had to close it in 2017 following hurricane Irma after which the gallery remained exclusively online.

From Saint-Martin we can send art work with various companies: Fedex, UPS, DHL or Chronopost. We shall need to quote as rates are variable depending on size and destination. Any buy under 1000U$ will include insurance by the transporter included in the cost. For a painting over 1000U$ we shall ask exclusively a Paypal transaction, with Paypal insurance included.
Upon receiving your order and it payment, we shall organize packing and sending and let you know the tracking number.

If you have any question, from then on we shall communicate thru e-mail.